Rulla The game is a traditional Mugello, especially Borgo San Lorenzo, designed by a group of retired characteristic fifties. The game is to make way for a roll of the country, a form of well-seasoned cheese weighing 3-3.7. This old game is practised in Saturdays and Sundays in good weather from about twenty "athletic" pensioners. The race is to be run as far as possible forms. It will be a bolt out at the point of arrival of all forms to define the winner. The champion of the race will receive premium in the form of cheese with which he has competed. 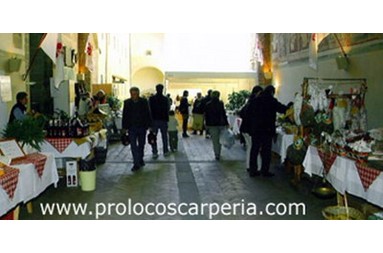 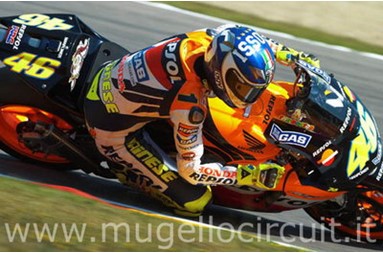 The outbreak of Carro

Middle Ages to the Court of Ubaldini

On The Road Festival